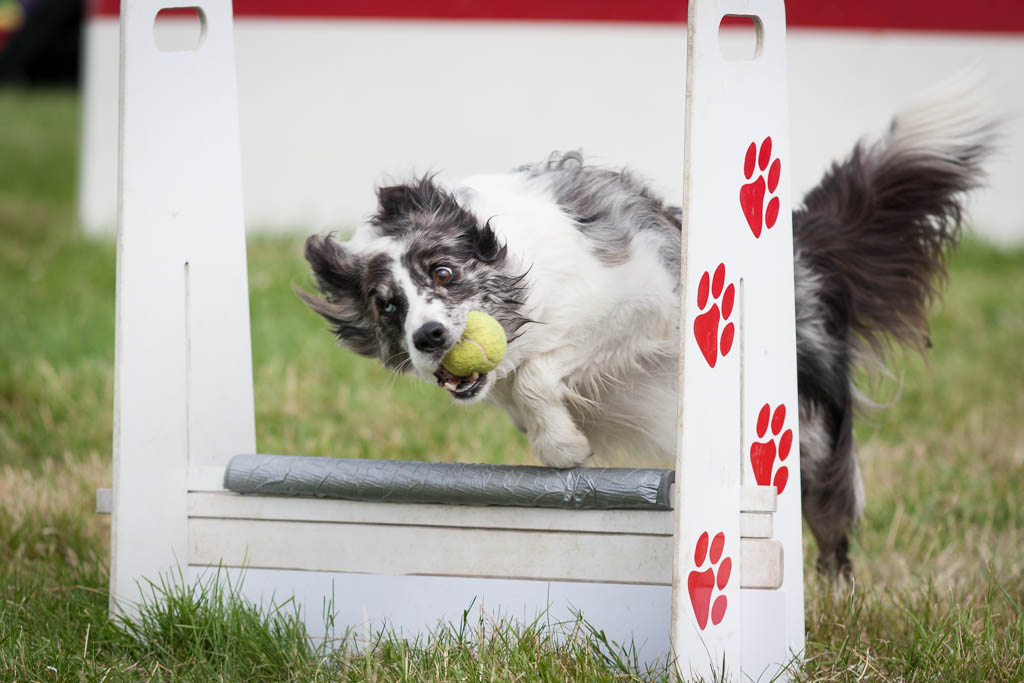 Phew! That was a hot one! Absolutely fantastic weekend once again laid on by the Four Paws team. Imber Court is one of my favourite venues and this was my first anniversary running flyballphotos.co.uk with two rings and lots and lots of flyball action for photgraphs. Not overly creative this weekend as it was a bit too warm for running around looking for the angles, but what I have got is some first class images of an awful lot of team dogs that I don’t see very often.
Thanks to everyone who helped organise, run or take part in the event to make it what it was, and thanks to all those that stopped to have a brief chat in between races.
The weekends galleries can be found at http://galleries.flyballphotos.co.uk/gallery/1469038/album/2055137 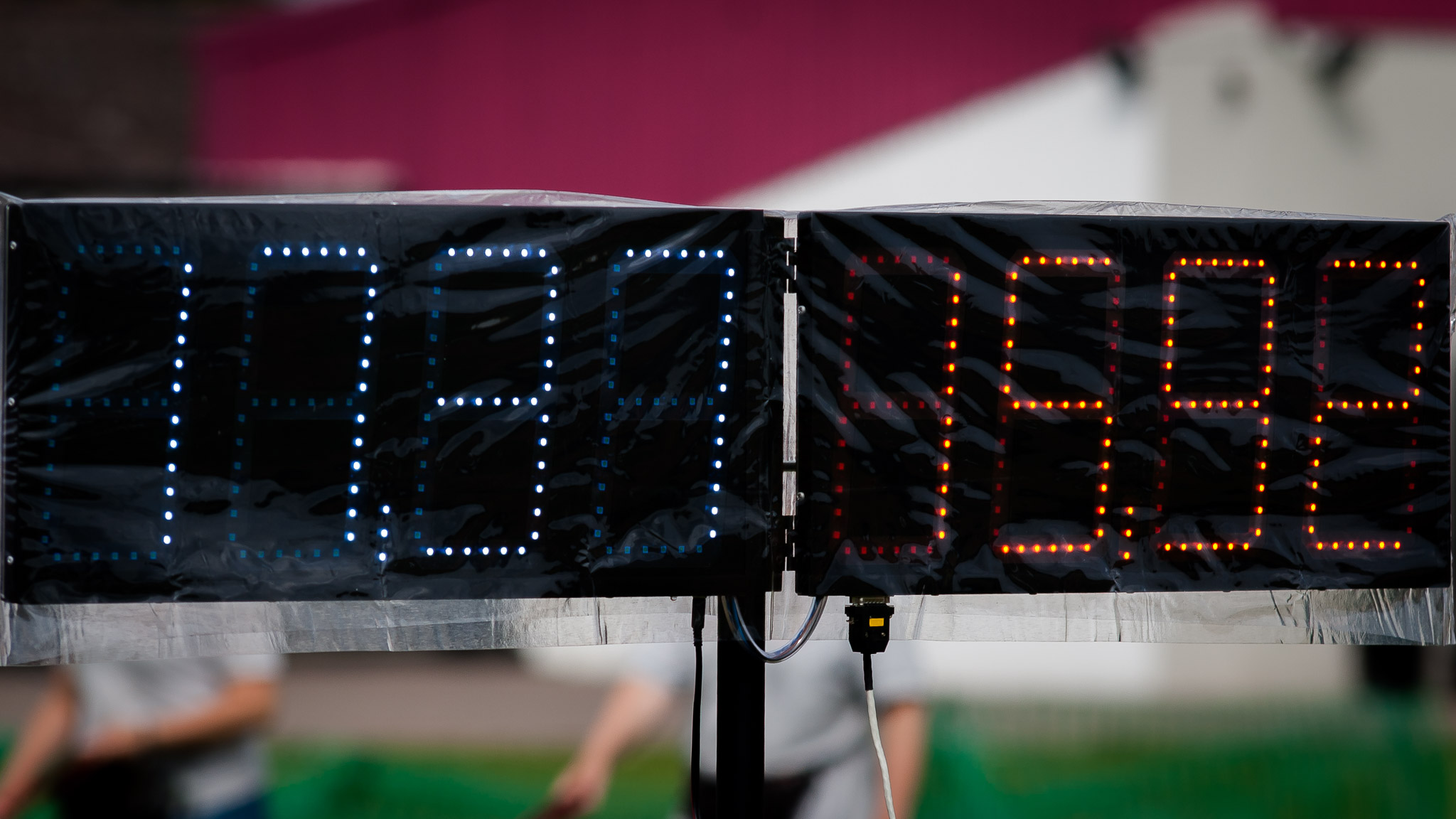 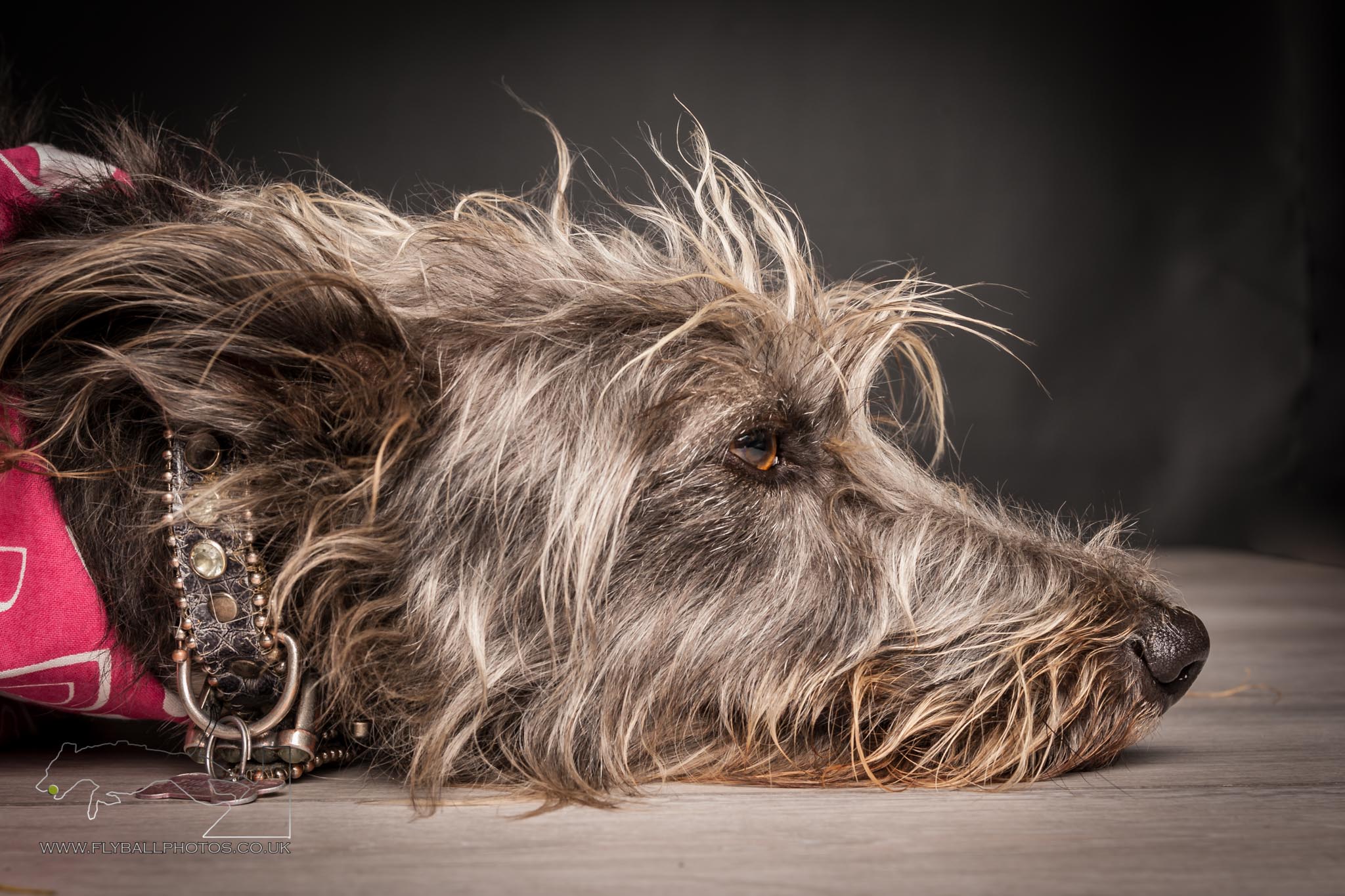 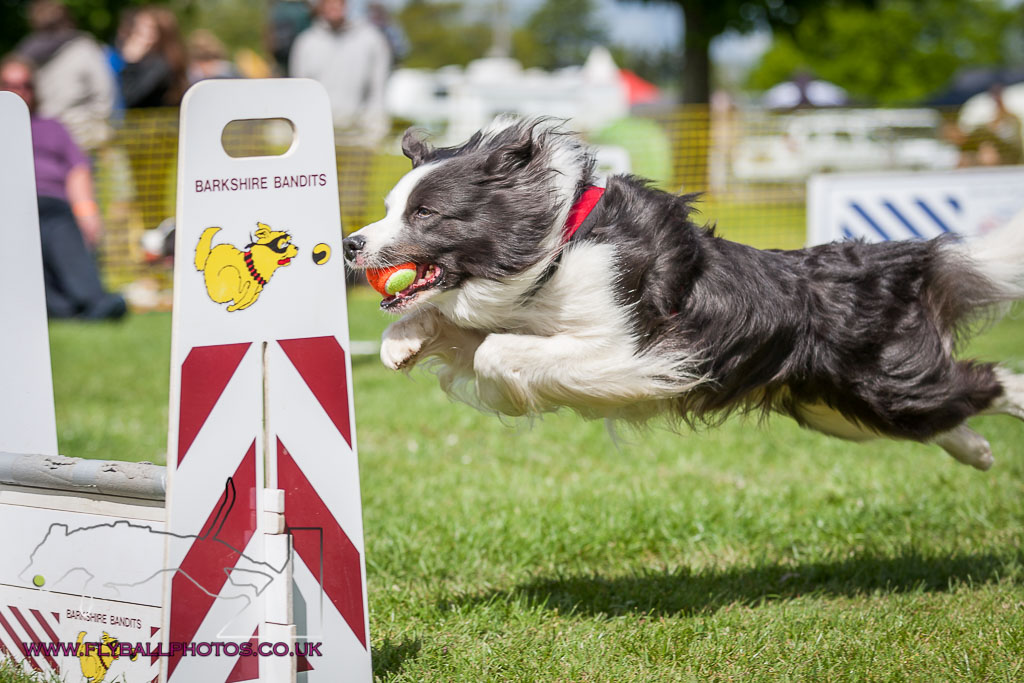